About
Jazz Happening Now is a one-hour program of new jazz releases and current performance information. Every week, host Jeff Hanley connects listeners to today's vibrant jazz scene — from emerging artists to the living legends still playing and recording. Innovation, invention, musicality, and heritage are all celebrated in this music-filled show. The newest jazz music and the living artists who are writing, playing and recording it are spotlighted every week. Like the improvisations and solos of a jazz musician, every week of "Jazz Happening Now" is different. Every week is a fresh experience!

This is the music and these are the artists jazz listeners will still be talking about in 20 or 30 years. Young and old, these musicians are redefining and reimagining America’s great musical contribution to the world. Listeners will hear the ongoing evolution of jazz on Jazz Happening Now. We think the future of jazz is bright and even thrilling. We hope you will too.

Feed schedule via Exchange
Files delivered every Thursday: 12:00 AM ET

Series Subscription Information
Available to PRX affiliate stations on a time-period-exclusive basis. Stations may carry each program, as fed or delayed, twice within 8 days of the original feed date. No excerpting is permitted. Simulcast streaming rights are available for this series. Prior to carrying this series, stations must contact their PRX Station Services contact. 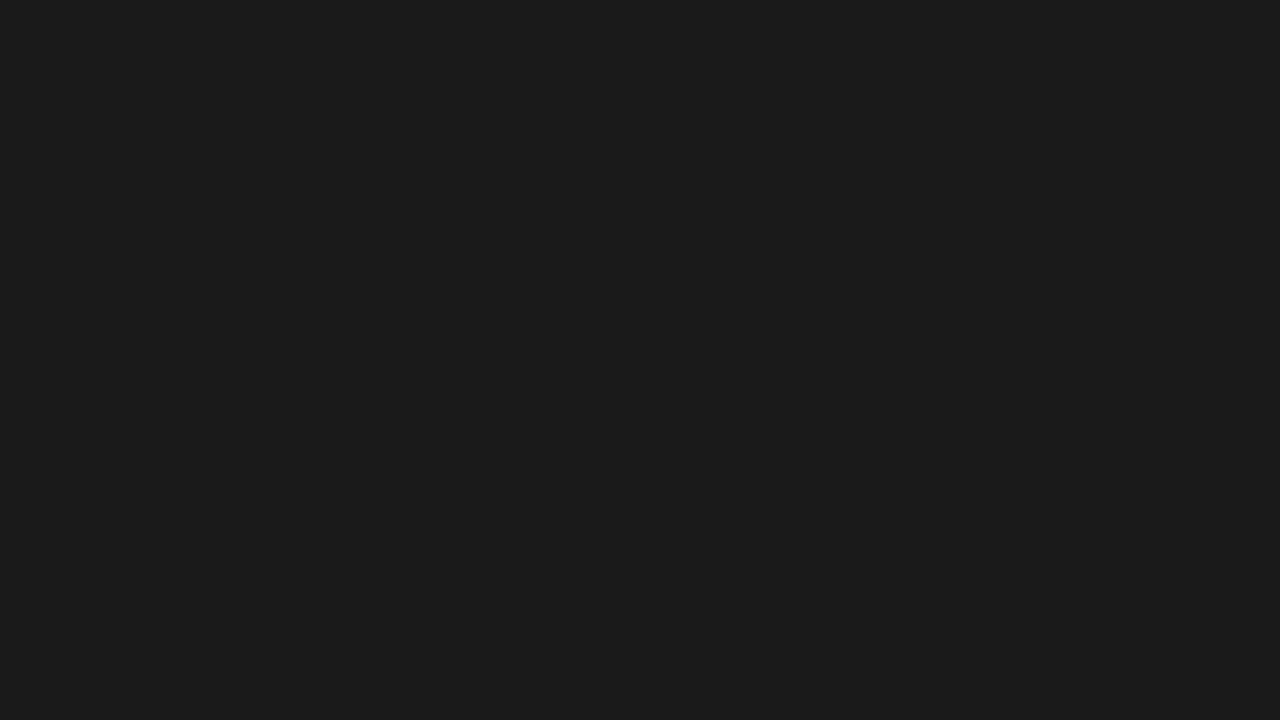 Jeff's love for jazz goes back to the days of working for legendary jazz man Jim Wilke, the retired host and originator of "Jazz After Hours." Jeff engineered Jim’s late night jazz show on KING/Seattle for somewhere around 500 nights, listening to Wilke’s brilliantly eclectic programming and learning from his commentary about the music.

“It was an 11P-12M jazz show on a classical music station. Jim would program 3 vinyl sides, usually from 3 very different styles of jazz. One night might be a side of very early Pat Metheny, a side of the LA Four, and a side of classic Zoot Sims. Between Jim’s discussion of the music and the album liner notes, one couldn’t ask for a better jazz education.” — Jeff Hanley

Jeff took that education into a several year run as host of the very popular Sunday morning jazz show on KZAM/Seattle, and the 24/7 jazz station, KJZZ/Seattle. He went on to San Jose, Los Angeles, and Santa Barbara for stints as On-air Host and Program Director.

In 1997, thinking that he was leaving radio behind, Jeff picked up the camera and began his second career in visual media. In 2000 he moved to Silicon Valley, where he has directed teams of filmmakers, writers, web developers, and other digital media specialists ever since.

In 2002, he launchedKZAM.net, an eclectic streaming music channel that harkens back to the days of progressive FM, and features KZAM Sunday Brunch, a mix of jazz and acoustic instrumental music.

The men and women who play jazz today, particularly the young musicians who are devoting their lives to this music, inspired the creation of “Jazz Happening Now.”

Every week, as host of “Jazz After Hours,” I receive dozens of excellent new releases. The musicality and professionalism of the players and their recordings is extraordinary. The depth, breadth and variety of the music being written and performed is thrilling. These new artists and their work serve as the catalyst and the inspiration for each new episode of “Jazz Happening Now.”

There’s no end of doom and gloom about the future of jazz. People who claim to love it regularly mourn its demise.

Consider this. It’s the premise of my new show. The future of jazz is happening now, if you just listen.

Yes, there are challenges. Yes, the recording industry has changed. The musicians are largely out there on their own now. But, I encourage you to listen closely to what they’re doing with their new freedom, and watch how nimbly they are taking control of their own careers.

Since the peak of what many people think was the golden age of jazz, there have been two or three generations of musicians who have dedicated their lives to building upon, sometimes deconstructing, but always honoring the work of those who came before. They’re committed to writing and recording and performing music that is beautiful and thrilling and as true to jazz as anything ever recorded. They’re playing it in cool bars and classy clubs and quality restaurants, and at vibrant, often sold-out destination festivals all over the country. They’re honoring America’s unique musical contribution to the world and every time they step on stage, or play before a microphone, they’re making something new of it.

They do it for love. Is there anything more authentic and important to our culture?

Jazz is powerful music telling original stories. Listen to jazz being played now. Let it wash over you. You’ll be rewarded with a beautiful gift. I’m certain.